Home > About Us > Alumni > Tara Hristov 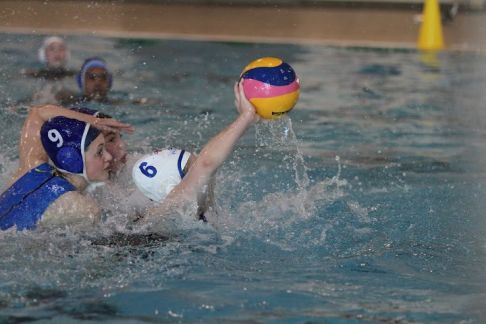 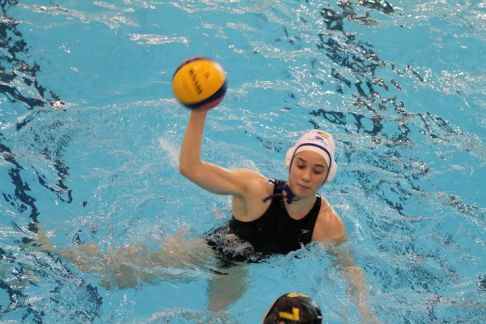 Started in Titans at the recreational level in 2004 (‘I Love Water polo’), and then moved on to competitive the next year. In 2007 began participating in U16 and U18 Provincials and Nationals, and have been selected for Team Ontario since 2009. In 2011, played on the 93’ Youth National Team and in 2012 played on the Junior National Team. Currently studying Political Science and Communications at the University of Ottawa and playing for the GeeGees.