Home > About Us > Alumni > Rob Kalwarowsky 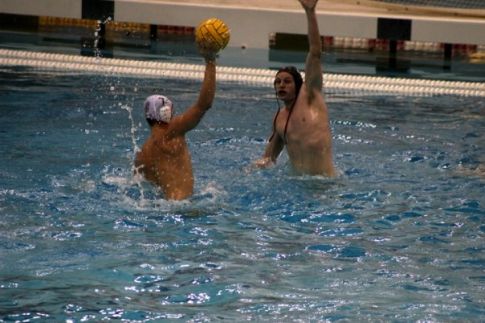 After graduating from high school, Robert pursued a Bachelor of Science degree in mechanical engineering with a minor in management.  He graduated in 2010 from the Massachusetts Institute of Technology (MIT).  After graduation, Robert worked as a consultant in Ottawa doing financial modeling with an emphasis on optimization and cost benefit analysis.  He then joined Teck Resources as a reliability analyst in 2011.  At Teck Resources, his work focuses on failure prediction, risk analysis and spare parts optimization.