Home > About Us > Alumni > Logan Seaman 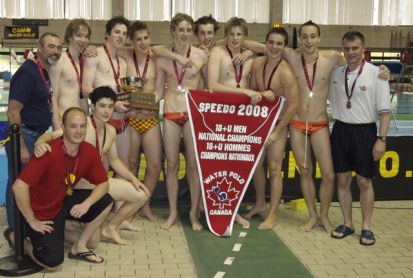 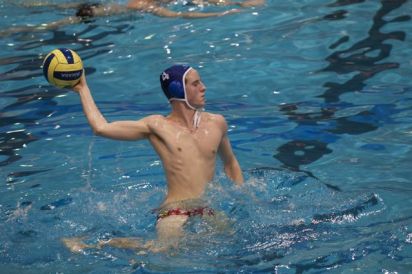 Since graduating from Titans, Logan has pursued a degree in neuroscience at Carleton University, where he has received numerous academic and athletic accolades. For his honours thesis, he studied the role of various hormones in the development of obesity. In the winter of his third year, he participated in a biological field expedition to Antarctica, and has since given public presentations on polar science. In 2011 he began working on a business venture which strives to develop and deliver agricultural technologies to produce higher yielding crops in famine stricken regions of the world. In 2012 he spent 5 weeks in Kenya, where he worked in a hospital assisting on surgeries and patient care. He currently plays water polo recreationally, and hopes to pursue graduate studies in medicine while continuing to develop his agricultural technology business.