Home > About Us > Alumni > John Conway 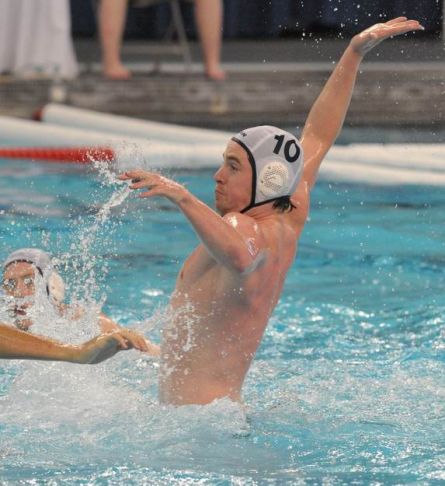 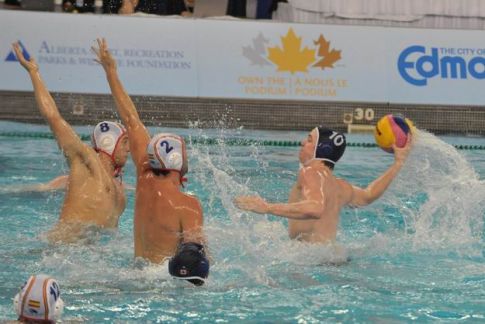 Education: John is currently enrolled at theUniversity of Calgary in a Bachelor of Commerce. He graduated from his high school, Ashbury College, in 2009 with a bilingual diploma. His grade average was 87 which landed him on the honor roll. His favorite subjects growing up were math and English.

Strengths: Conway considers himself a smart and explosive player who is competitive and passionate in his Sport Greatest