Home > About Us > Alumni > Alex Moggridge 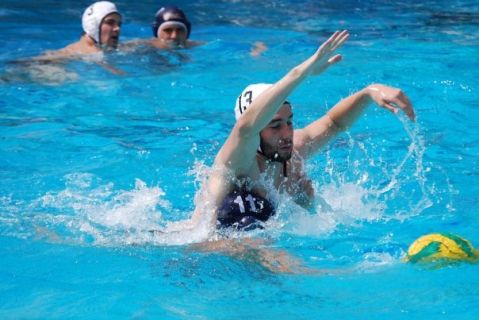 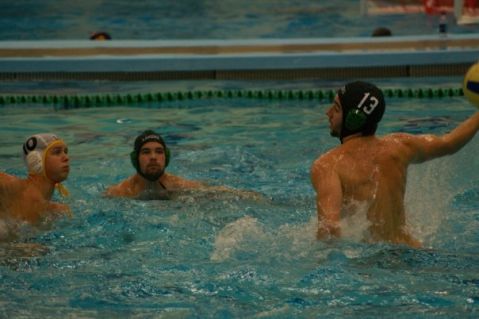 After being with the Titans since the age of 8 Alex went on to receive a B.A. in Business and Chemistry at Mercyhurst College in Pennsylvania on an athletic scholarship. He is currently working in Ottawa and saving up for graduate studies. He continues to play water polo recreationally.